Feedback: 6 / 0 / 0
Picked this movie up last week from Netflix. Made in the early sixties, it is a b&w adventure film about the British decolonoization of an un named African nation. At first it comes off as a Saturday matinee shoot em up, but it is much deeper than this. Best part for us is, the troops are armed with early sixties British arms and the black colonial troops have Enfields and Stens. Most seen are Sterlings and a Bren gun or two. Without spoiling the plot, there was one good bit, as the Africans are rebelling against the Brits, there is a female member of Parliament there who is oh so sympathetic to the rebels plight who is absolutely shocked that they may try to kill her, "hey, I'm your friend" is her message. I've got to buy a copy for the library, I highly recomend it.If you liked Zulu with michael caine, you'll like this film, has many of the same themes about discipline and the British way. Also a great over the top performance by Richard Attenborough as the RSM. Think of it as a British counterpart to Gunnery Sgt Hartman.

The last minute and a half of the clip is classic.:bow:

Feedback: 6 / 0 / 0
Those two video clips sum up a lot of the themes of the movie, well worth watching
E 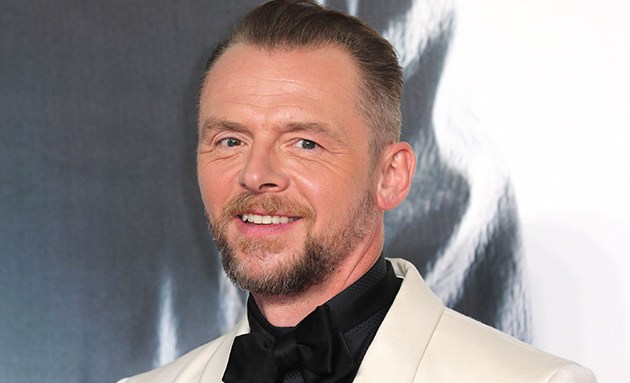 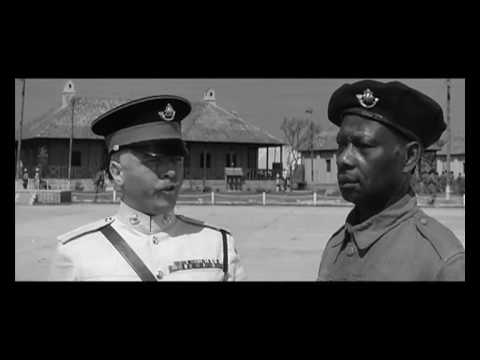 Feedback: 165 / 0 / 0
Yep, saw the film several times years ago. Attenborough was excellent in his role as Regimental Sergeant Major Lauderdale as a no-nonsense and by the book soldier. Unfortunately he did not understand the political side of events and ended up the scape goat.

I liked the part where they fired the Borfos gun with the tracer rounds.
N

Feedback: 15 / 0 / 0
A recent movie called "The siege of Jadotville" from Netflix was an interesting story that shows some FALs and Brens. Unfortunately, they created characters in there just for effect but the main characters were supposedly real.

NK2000 said:
A recent movie called "The siege of Jadotville" from Netflix was an interesting story that shows some FALs and Brens. Unfortunately, they created characters in there just for effect but the main characters were supposedly real.
Click to expand...

There's three or four threads on that movie already. Now that the search function works, should be easy to find.
M

Feedback: 0 / 0 / 0
Acting like Richard Attenborough as RSM Lauderdale would require a number of
blood pressure pills, to get it down to reasonable levels again.

Feedback: 10 / 0 / 0
Just started watching. Good so far. Should have set aside the time to watch in one sitting. Looks to be a good show.

Feedback: 78 / 0 / 0
Good movie, overall. Enjoyed it.
Found it a bit unnerving when RSM and the Private were in the ditch, the Pvt swept the RSM several times with his finger on the trigger of the Sterling.
Last edited: Dec 9, 2021
M

moonbat60 said:
Acting like Richard Attenborough as RSM Lauderdale would require a number of
blood pressure pills, to get it down to reasonable levels again.

He was masterful in " The Sand Pebbles"

Feedback: 10 / 0 / 0
I believe Story flew for Tallmantz during Catch-22. The Flight of the Phoenix was the movie in which Paul Mantz was killed.

Location
Between the Brandywines

Feedback: 6 / 0 / 0
Might have to go watch Flight of the Phoenix later today, haven't seen that one in years! 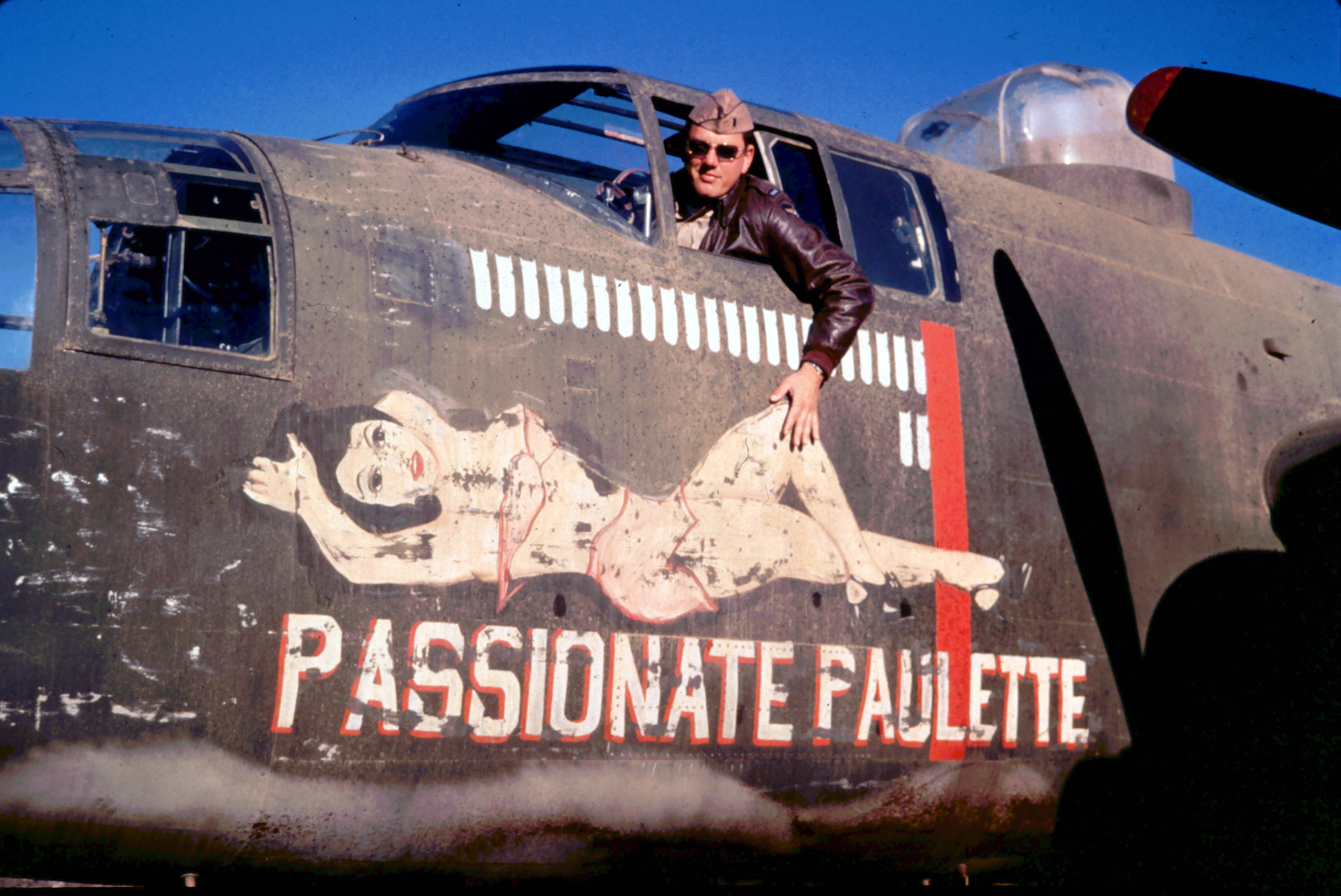