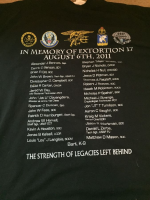 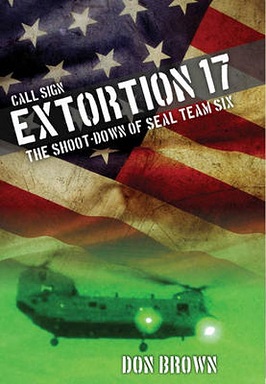 Feedback: 8 / 0 / 0
Thanks for posting this. This is one of bam bam's greatest criminal legacies.
D

Feedback: 9 / 0 / 0
Every veteran has different and similar memories than their peers at the same time. Maybe it's different perceptions of all of us describing that same elephant while blindfolded. The 10th anniversary hit me harder. The army flight crew was a mix of NG and reserve.

Thank you for helping mark this year.

I recall officers and NCOs that reported to me who probably didn't know by the end of 2011 they were part of history. It's a very big elephant.

357ross said:
Thanks for posting this. This is one of bam bam's greatest criminal legacies.
Click to expand...

Feedback: 9 / 0 / 0
Yah know... I am taking a more sanguine approach. Right, wrong, beats me. Maybe it's merely my general approach of trying to bring one more, a few more, veterans home.

I feel a connection to the flight crew and their unit. Some of my team does not, and wonders WTF is up with me.

Flying Memorial to the Fallen

Red, white, and blue Baron has more than 7,700 names of lost servicemen on it. 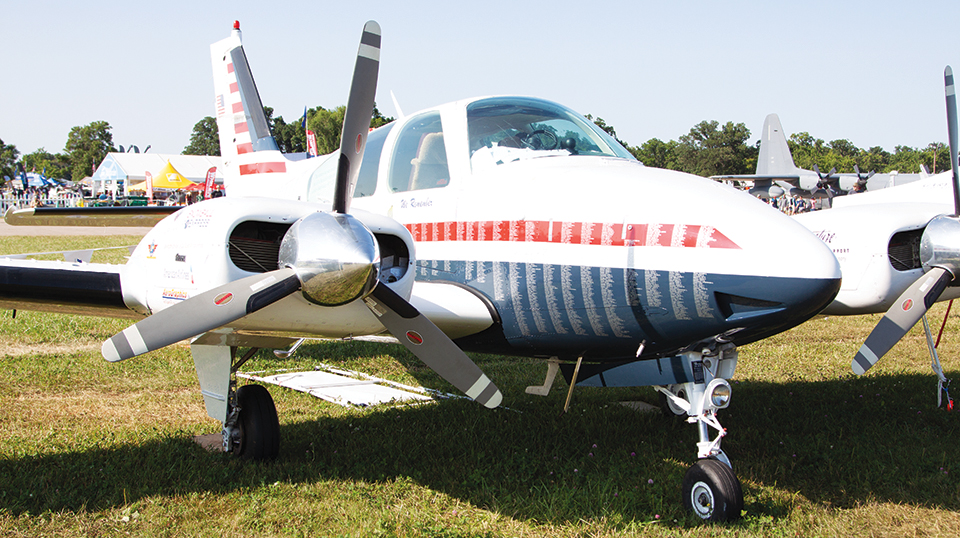 As a career pilot for American Airlines, Rob Bowen, EAA 624218, spent his entire career looking at the United States from 35,000 feet.

The Baron was at EAA Airventure again this year.

I escorted MAJMrsDrBaboon as she reached out and touched a name.

Kind of like we have seen a prior generation touch names at the Wall.

It's about who served. And who remembers them.

The only CH-47 pinnacle landings while I have been onboard for were with the unit Extortion 17 belonged to. Wasn't there that day. Don't need to be. I remember.

Feedback: 15 / 0 / 0
Look, Obama , or Barry Soetoro, hates the US Military, and especially the Seals, who he was forced to use to kill Bin Laden, as the CIA found Bin Laden........ and the seals killed his blood brother.

They met in Saudi Arabia long ago, when Obama as a student, was invited by the Saudi Foreign MInister, al Jabeir, via Frank Davis Marshall, to meet the King, as a gesture toward his conversion.
This was after the 1981 Brinks Robbery when he killed police officers, so what the fuck, a few more white men die??
Ok in his book, but he indeed met Osama...........